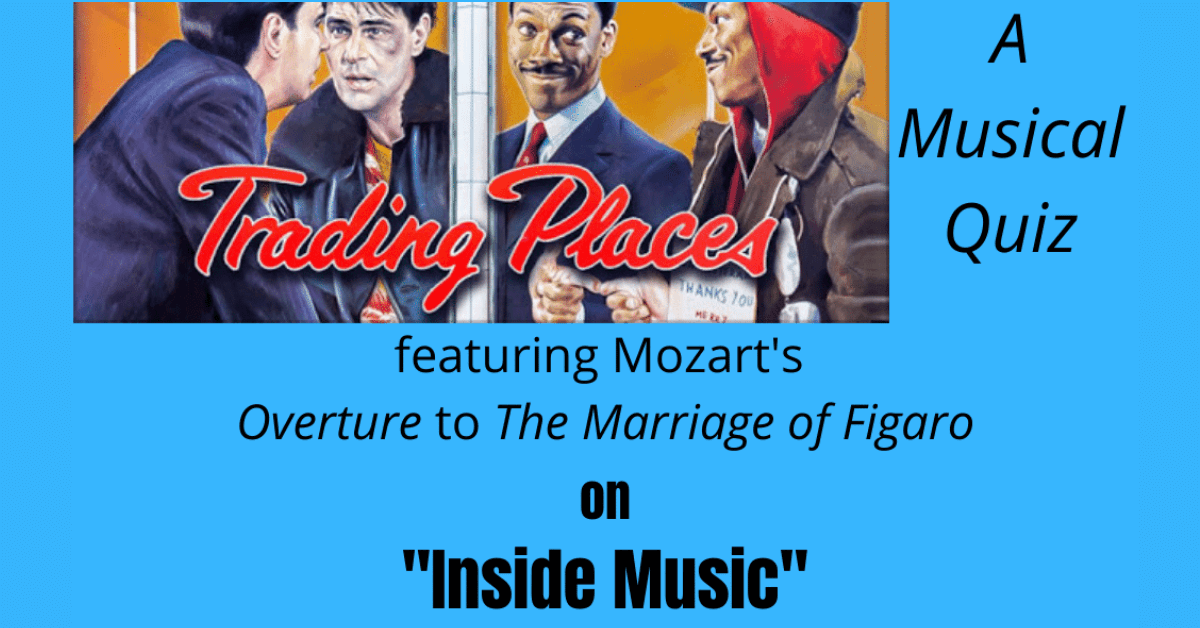 When film composer Elmer Bernstein scored the 1983 comedy hit Trading Places, he chose Mozart’s Overture to The Marriage of Figaro to be the musical centerpiece of the film.  However, he also intentionally paraphrased other orchestral works.  Let’s find out how many of these we recognize!

Why Do They Write That Way?