Inside Music with George Marriner Maull · Haydn The Jokester 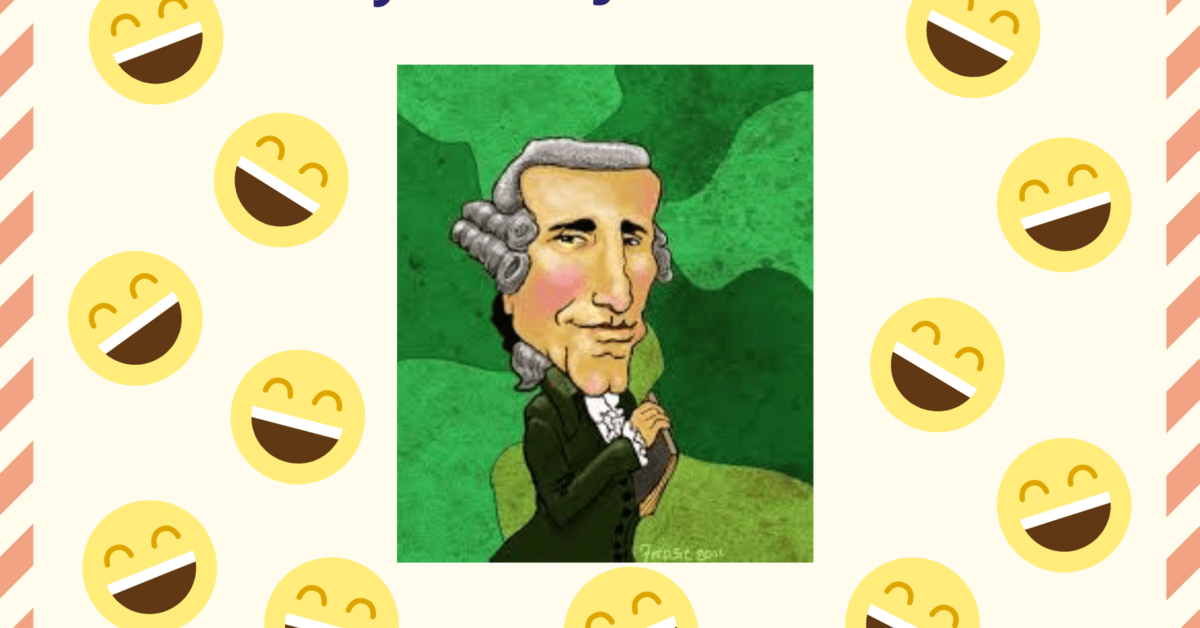 Many people know Franz Joseph Haydn as “Papa Haydn”, a well-deserved nick-name in view of his reputation as the father of the symphony. But you may not know that he had a great sense of humor which spilled into his musical creations. Host George Marriner Maull will share an example of Haydn’s funny bone in Movement IV of his String Quartet Op. 76, No.5!

The Playful Side of Brahms