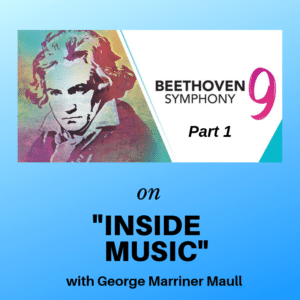 The last ten minutes of the final movement of Beethoven’s final symphony are so full of emotionally moving detail that host George Marriner Maull devotes two episodes of Inside Music to this investigation. In Part 1, he examines one of the less well-known musical influences on Beethoven. . .the Turkish street bands of Vienna. Musical text painting is also initially explored. 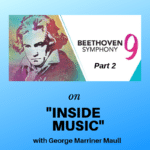 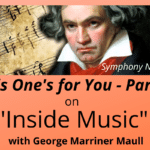 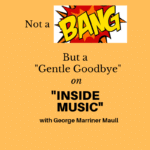 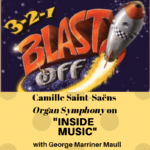 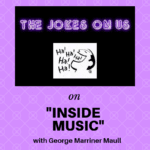 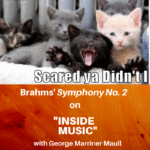 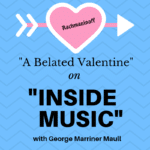