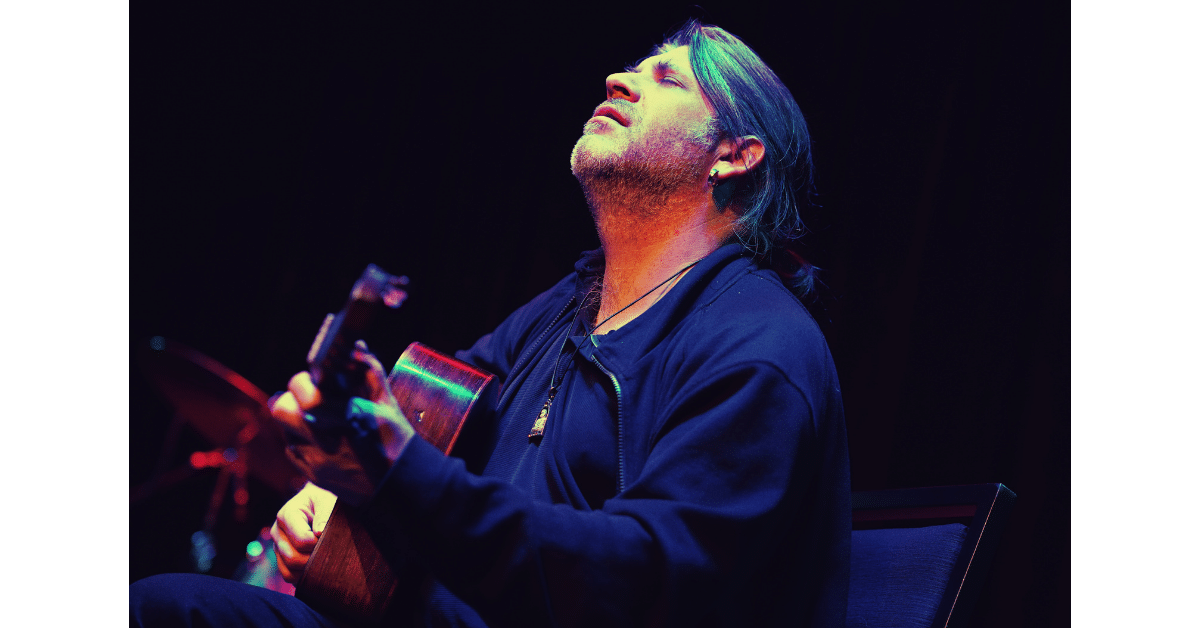 Legendary jazz guitarist Django Reinhardt created a sensation in Paris in the early 20th century.  Join Maestro Maull and the Stephane Wrembel Band as they investigate the amazing music of this great musician.  Reception follows the concert.

Stephane Wrembel is a composer, teacher and one of the preeminent guitarists specializing in the Django Reinhardt style of guitar; he is most known for his Grammy Award®-winning composition “Bistro Fada” from the Academy Award®-winning Woody Allen movie Midnight In Paris.  Since 2001, Wrembel has released over a dozen critically acclaimed albums including a series of recordings in tribute to Reinhardt under the nom de plume, The Django Experiment.  His most recent installment in the series, The Django Experiment VI, was released in January of 2021. In April of 2021, Wrembel released Django L’Impressionniste, a book of transcriptions of Reinhardt’s preludes for solo guitar.

Since 2003, Wrembel has produced the Django a Gogo Festival, bringing together some of the finest musicians in the world to celebrate the Sinti guitar style to perform in prestigious venues such as Carnegie Hall and The Town Hall.  Django a Gogo 2022 is scheduled for March 1-6 with events at The Woodland, Maplewood, NJ: The Town Hall, New York, NY; and Barbés in Brooklyn, NY.

Accessibility Information for the Visual Arts Center can be found here.

The Discovery Orchestra makes every effort to accommodate the needs of individuals with physical and cognitive disabilities for all its programs and activities as well as at its administrative office. Upon request, and with 2 weeks’ notice, specific accommodations will be made subject to our available resources for live events. Large print programs, braille materials and audio described services are available with a minimum of 2 weeks’ notice.

Two to Tango Gala At Home