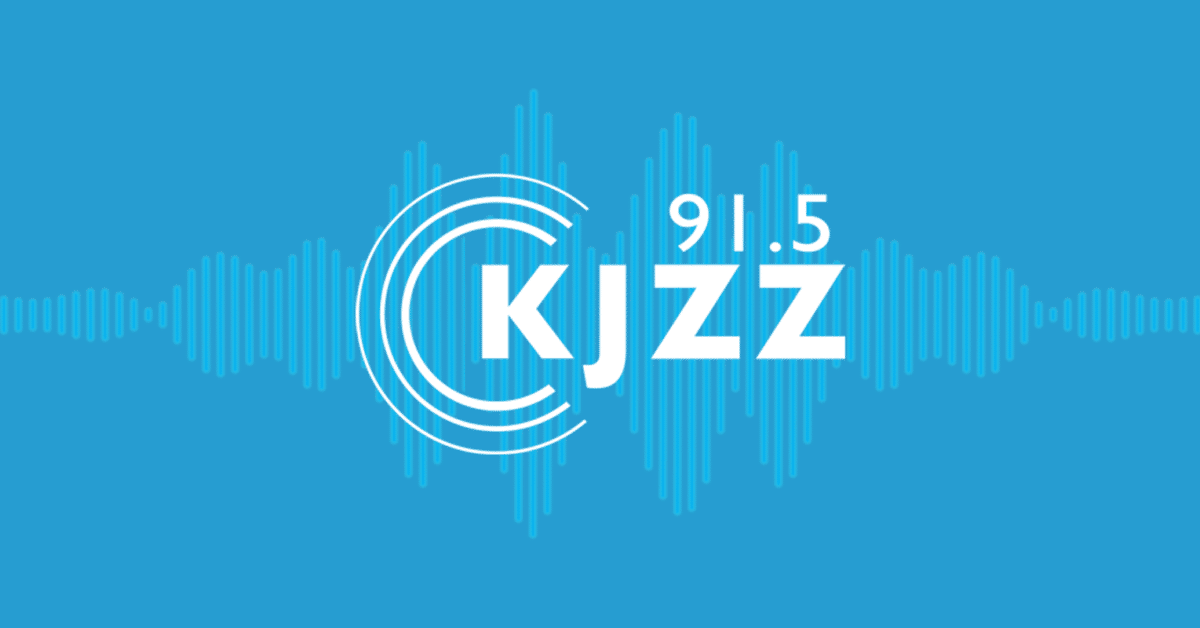 Maestro Breaks Down Classical Music So Audience Can Understand It

“Have you ever tried to listen to a piece of classical music without distractions? I mean really listen? And not think about what you have to pick up at the grocery store later or what’s coming up on your calendar at work?

That’s what Maestro George Marriner Maull does as the artistic director of The Discovery Orchestra. He host a series called “Fall in Love with Music,” which is airing through June 25, 2017 on Sundays here on our local PBS affiliate.

With his orchestra, he breaks down a piece of classical music “. . .bit by bit “. . . until an audience really listens to it and understands what he calls the language of music.

I caught up with him recently, and he walked me through what he might do with an audience during one of his shows.”