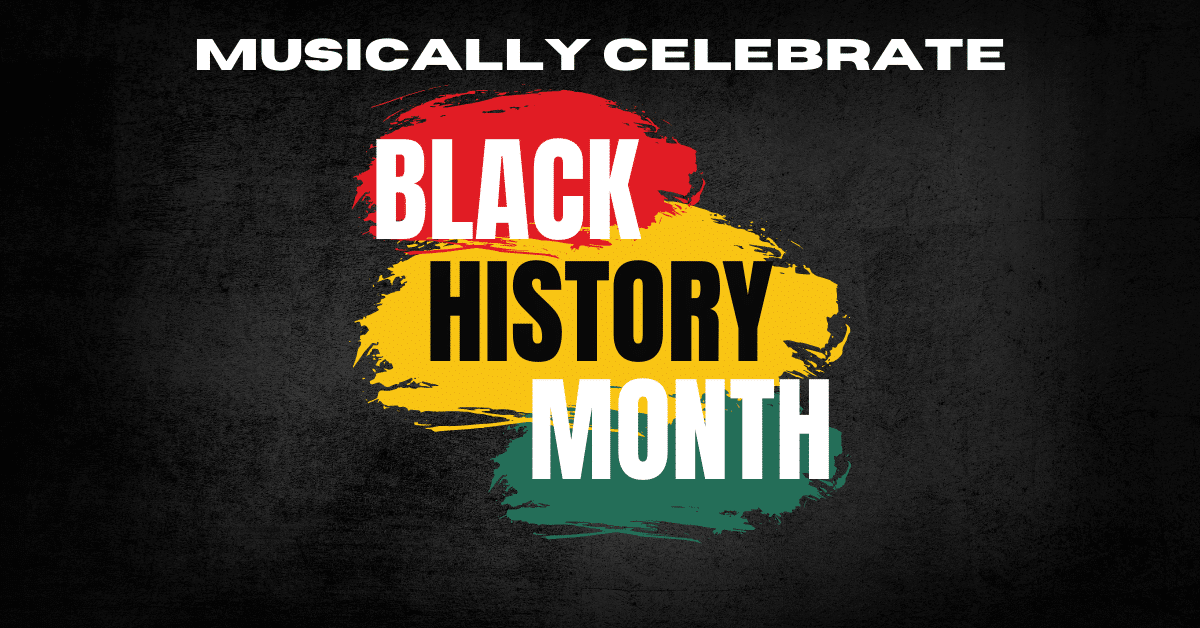 In February America celebrates Black History Month, taking time to honor African Americans. In this blog post I pay tribute to composers Florence Price and William Grant Still, and to Congressman John Lewis, whom I met personally by happenstance.

Florence Price is the first African American woman to have her music performed by a major U.S symphony orchestra.  In our two-part Chat Video series, I explore Florence Price’s Symphony No.1 in which she fuses West African musical influences with traditional classical music. In the first Chat Video, learn more about Price’s life and explore the opening of Movement III, Juba Dance.  In the second Chat Video, I continue our look into the third movement and find unexpected subtleties.  Sign up and follow along with our free Listening Guide.  This uplifting score will have you moving to the beat!

William Grant Still was heralded during his lifetime as the “Dean of Afro-American Composers”.  He was also the first African American man to conduct a major American symphony orchestra and the first to have one of his symphonies performed by one of our leading orchestras.  In what is one of The Discovery Orchestra’s most popular Inside Music episodes, entitled Mother &  Child, I explore the 2nd movement of Still’s 1943 Suite for Violin and Piano – both in its original version and the arrangement he later wrote for string orchestra. You will discover some of William Grant Still’s methods used in creating this gem and ways to better listen to it.

I wrote a blog post in 2020 based on the unplanned moment I had with Congressman John Lewis.  Marcia and I were vacationing in San Diego, and Congressman Lewis, who marched with Dr. Martin Luther King, Jr. and who had recently published a series of comic books hoping to relate the story of the civil rights movement to a younger generation, was in California for Comi-Con San Diego.  When we suddenly saw him, I was so flustered I blurted out “Congressman Cummings!”  Congressman Lewis gently made light of my error, but I was still so embarrassed!  This led to ice cream and a really nice exchange.  Read more about my awestruck encounter with Congressman Lewis.

The Power of Love