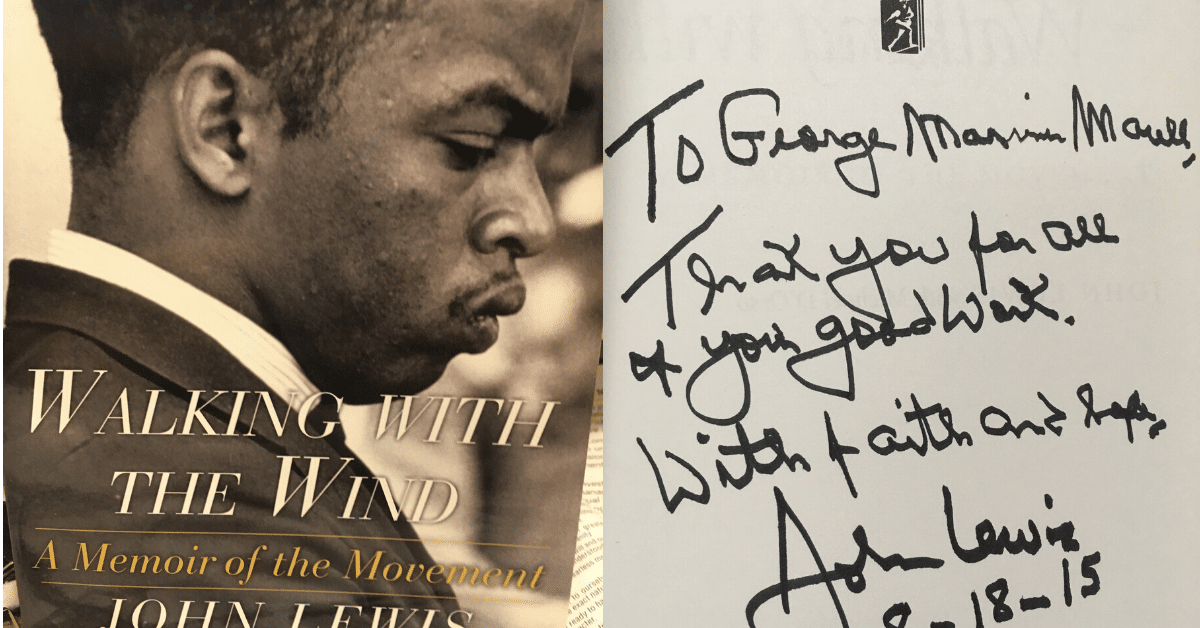 Friends and relatives had been telling us for years how beautiful San Diego is. During the summer of 2015, Marcia and I decided to visit this city for the first time.

There were so many sites we wanted to see; we knew we could not get to all of them in the time allotted. With the help of our niece who lives in Los Angeles, we made a short list of day excursions: Balboa Park, the San Diego Zoo, the Hotel del Coronado, Old Town San Diego State Park, Seaport Village and other attractions.

As we rode from the airport into town, we began noticing people dressed in all sorts of fanciful costumes. Individuals dressed as Spiderman, Wonder Woman, and other comic book characters were parading about the streets near the Convention Center.  On the sides of the center were large electronic signs heralding Comic Con International San Diego 2015.   “Comic Con, what is that?” we thought.  (I know what you’re thinking:  “What planet do you and Marcia live on?”)  We honestly didn’t know about this.  We’d never encountered the term – so I asked someone on the bus who volunteered:  “It’s a really big deal here every summer in July.  It’s the largest Comic Book Convention in the world!”  “Ah!” I thought. “So that’s why we just passed the fourth Batman on the block.”

One afternoon we were walking along the waterfront in Seaport Village when I stopped dead in my tracks.  I was face to face with… “Congressman Cummings!” I blurted out.  Smiling, he said: “No. Try again.”  Still stumped, he said in his Georgia accent: “Shall I give you a hint?”  “Oh, Congressman Lewis, I am so sorry I…”  He waived me off and with that same great smile said: “Even my colleagues in Washington get us confused.  We’re both bald!”

We were very near an ice cream stand, and I said, hoping to slink away from this embarrassing moment: “I think I’m going to get some ice cream.”  To which Congressman Lewis, surrounded protectively by his staff, responded: “That sounds like a good idea!”  Now there was no way out of this predicament – we were going to briefly converse.

I asked this bigger than life hero, “Congressman Lewis, what brings you to San Diego?”  He replied: “I’m here for Comic Con International.”  “You are?” I exclaimed.  “Yes, I’ve just written and published a series of comic books on the civil rights movement, hoping to make this history appealing to a younger generation.” As he proudly showed me one of them: “I’m out here to publicize and autograph copies.”  “What brings you and your wife to San Diego?”  “Oh, just vacationing.  It’s our first time here.”   “And where do you live?”  “New Jersey.”  “And what do you do in New Jersey?”

I offered what, for me, was an atypical abbreviated version.  “Well, that’s very interesting” he said. “If you have time,  come and check out our booth at the convention center.”  I gingerly added: “If I may, I’d like to send you a DVD of one of The Discovery Orchestra’s public television shows.”  His last response: “Fine, I’d like that!”

Awestruck, it began to sink in that I’d just spoken with John Lewis, the John Lewis who had known, worked with and marched with Dr. Martin Luther King, Jr. ­ I’d been face to face with John Lewis, a person I so greatly admired, who had been severely beaten on the Edmund Pettus Bridge.

Marcia and I never did make it back to the convention center before it was time to bid San Diego farewell and take the Amtrak train north along the coast to Los Angeles and visit our niece Rebecca and family.  But – back in New Jersey in early August, I immediately sent our Discover Beethoven’s 5th and an accompanying page about The Discovery Orchestra to Congressman Lewis’s office in Washington.

Several weeks later I received a copy of his book Walking With The Wind, A Memoir of the Movement  with the following inscription:  “To George Marriner Maull, Thank you for all of your good work. With faith and hope, John Lewis 8-18-15”.   He was thanking me for all of my good work?  It seemed almost incredulous, but that’s the kind of man he was. What a humble, kind, generous and courageous spirit!

How can we, as a nation, ever thank John Lewis enough for all of his good work?  Since we can no longer thank him in person, each of us must – in our own way – endeavor to carry on his good work… now more than ever.

The Emotional Space. . .That Music Can Provide