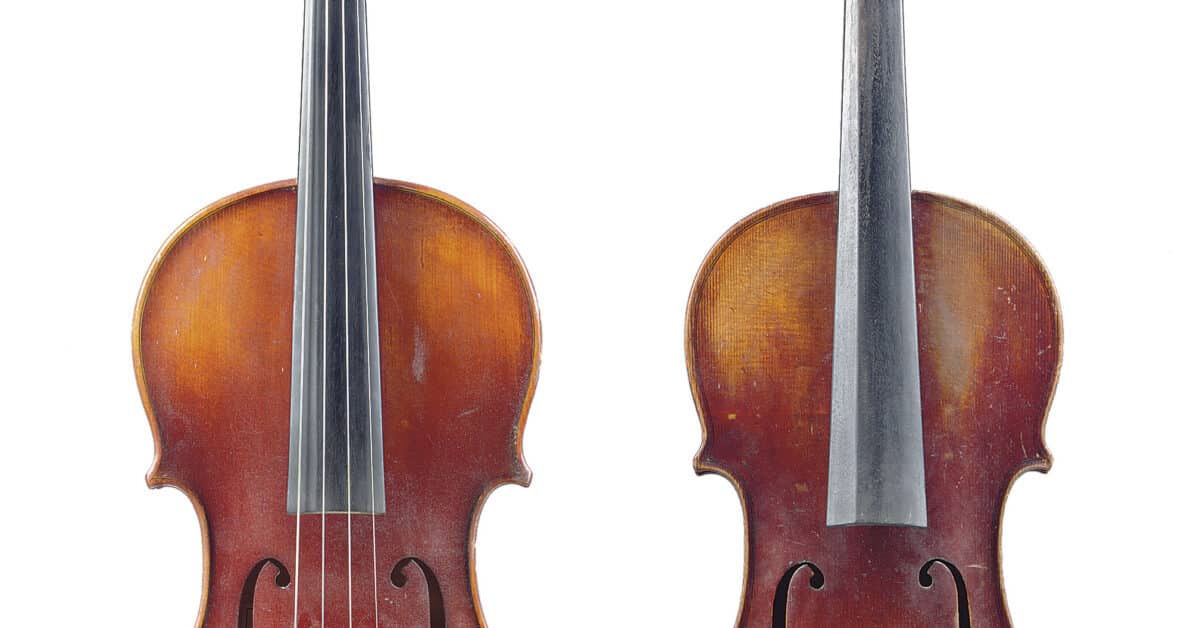 As some of you may know, I began my musical career as a violist. I was very fortunate to be able to begin playing professionally in a symphony orchestra before I graduated from music school. While a junior at the University of Louisville there was an opening in the viola section of The Louisville Orchestra. I auditioned for and received the position. It was there this somewhat humorous tale begins.

I have often wondered if audience members are aware of some of the mini-dramas that may be occurring on stage at any given moment during an orchestral performance. Allow me to relate an example. One concert evening, after an initial selection that utilized the entire string section, the orchestra played – just before intermission – a second composition that required fewer string players. As is customary, those music stands and chairs not needed were removed from the stage by the stagehands. My stand partner and I were among those whose chairs and stands were removed.

What my stand partner and I did not know was that during intermission, our music folder had been knocked off the stand and on to the floor. The music was put back in our folder by a stagehand, as best he could do so. You can imagine how we both felt when I turned a page to find the music upside down! As I turned the page right side up my stand partner continued to pretend to play, a technique honed by many orchestral string players in which the left hand fingers continue to move, as does the bow in the right hand. However, the bow hovers above the string making no sound. This skill is specifically reserved for the avoidance of playing wrong notes – all while appearing to play. Although it can’t be maintained for very long without detection, it works especially well for brief stretches of time when there are plenty of people around you playing the correct notes.

The only problem in this particular instance was that, in a fraction of a second, we both perceived that although the music was now readable, it was the wrong page of music! This caused me to put down my viola and bow yet again and lurch into the music – lifting, sorting and rearranging the pages as quickly as possible until they were in the correct order. My stand partner, a very nice gentleman and fine violist, continued to pretend to play through all of this frenetic activity. Finally, we could both resume actually playing.

Now I felt a quick glance from the podium as all this was happening. But, as I can tell you from experience, this is the kind of event in a concert that a conductor really does not want to think about. You really ‘don’t wanna know’ what strange things may be going on at the fourth stand of the second violins or violas in mid-performance. It will break your concentration to even countenance the thought: “What on earth are they doing over there?” It’s always best to quickly look away, hoping they will solve this, and blot it from your mind.

But to this day, I continue to speculate about what our adventure may have appeared like to the audience. Someone who happened to be looking in our direction (and I can’t imagine how anyone would not have at least seen this in their peripheral vision) would have witnessed this entire bizarre little episode. Did anyone laugh or at least chuckle when I turned the music right side up? When I began to rearrange the music did they think: “Wow! His stand partner must have this entire thing memorized!” It was rather like a Victor Borge stunt in one of his famous comedic musical presentations. Unfortunately, this was not comedy, but I guess you could call our antics an authentic viola joke.