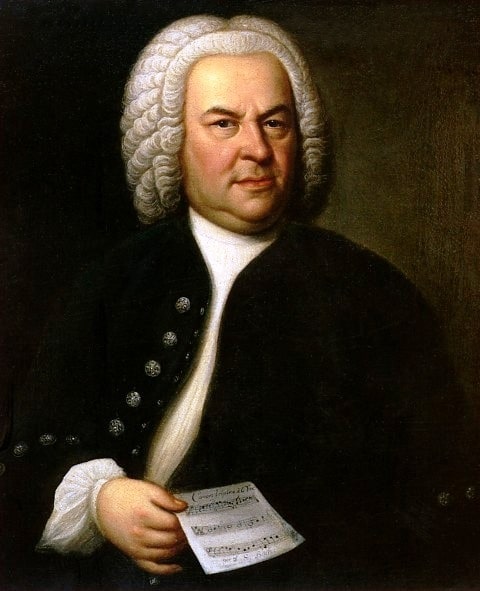 It’s been a couple days since J.S. Bach’s birthday on March 21. Think about this. What if you could write a musical composition that would still powerfully move listeners 300 years after you had written it? This thought totally overwhelms me.

My friends know that I love the songs written by The Beatles. Their songs still move me fifty years after they were written. But I wonder, should the human race be here 300 hundred years from now, would listeners still be moved by “With A Little Help From My Friends” or “Eleanor Rigby?” Perhaps. But we know that people are still moved by the music of Bach.

Johann Sebastian Bach holds a special place in my inner self undoubtedly owing to the time I spent as a choirboy at St. Peter’s Choir School in Philadelphia. We sang a lot of Bach there. And when I won the annual piano prize in my fourth year at the choir school, I was given an LP vinyl recording of Glenn Gould playing the Bach D Minor Keyboard Concerto on the piano. I still have this LP. I cherish it like a sacred relic even though I, as a twelve year old, wore it out from so many repeated plays on my old “record player.”

Glenn Gould’s playing is beyond exquisite, like fine crystal. The strings are playing with Pre-current-day-Baroque-performance-practice fervor and vibrato. But if that does not bother you, here is the YouTube performance of the third movement. There are also wonderful photos of Maestro Bernstein and Mr. Gould.

And if you are so moved, or perhaps I should say. . .if you are in need of being moved, of being connected with the infinite – take ten minutes, join the almost half-million people who have done this before you – and listen to, watch Glenn Gould play, from Bach’s Goldberg Variations, Variations 26 through 30 & Aria da Capo. As they used to say at the end of a commercial in the 1950’s: “You’ll be glad you did.”