COVID and the Sound of Silence in Music Education 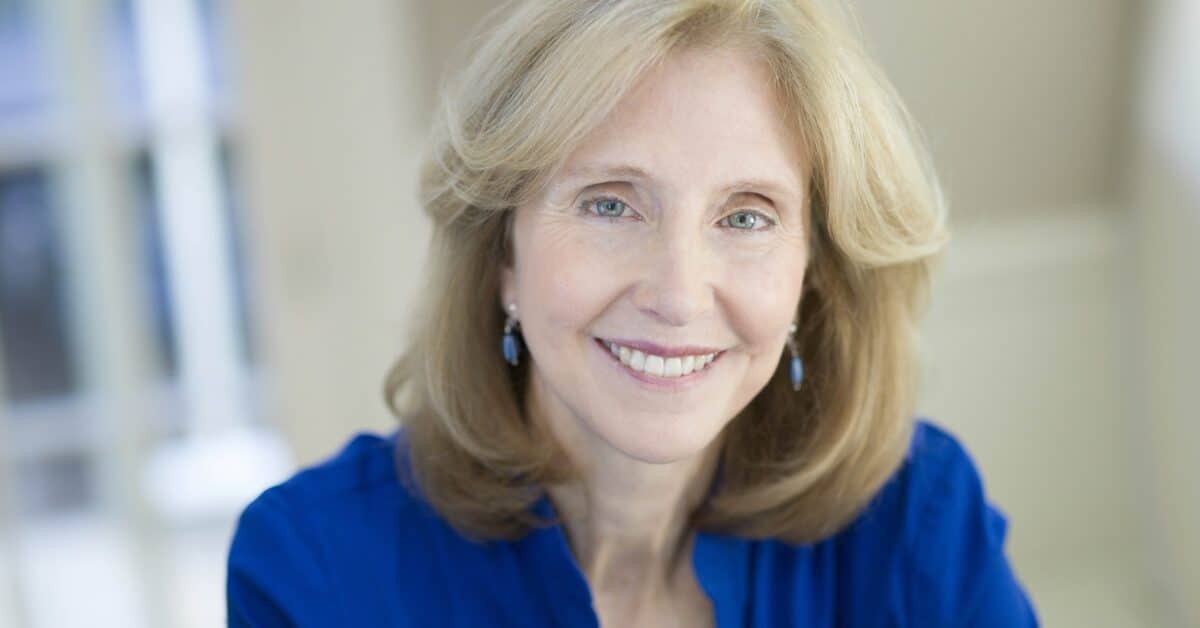 Tricia is a leading advocate for the importance of music and arts education, and a global force in promoting the El Sistema movement (the mission of El Sistema is to effect social change through music for children with the fewest resources and the greatest need).
Learn more about Tricia.

COVID-19 hit the world of ensemble music education like a runaway freight train.  There’s no corner of the education universe that hasn’t been hit hard, of course. But you can teach math on Zoom; you can lead a class on short story structure or the periodic table. It’s not ideal learning, and it’s usually not much fun; but with a teacher who’s clear-spoken and pedagogically deft, and students who are even a little motivated, it can be done.

Playing music together online, however, cannot be done.  The technology involves a time lag of about a half-second – which, it turns out, is big enough in musical time to ensure that any attempt at simultaneous playing between people looking at each other on screens will result in a howl of cacophony.  So, within a few short weeks last spring, the millions of musical ensembles across the world—student, amateur, and professional—were stilled.  It’s a vast, loud silence we’re living through.

During that silence have arisen those virtual ensemble videos you’ve seen dozens of by now, of solitary homebound players video-recording their individual parts, which are then melded together by solitary videographic geniuses.  Not only have numerous professional orchestras and choirs resorted to this heretofore unimaginable practice, but many school music departments and after-school music programs have done so as well, in the name of keeping music education going.

I don’t know how you feel about this “new normal” way of producing and experiencing ensemble music.  Maybe you miss being in the concert hall, but you’ve come across a Bach cantata or a show tune rendered through a virtual concert and experienced some genuine pleasure. Which is a fine thing; pleasure of any kind these days is a precious commodity.

But there’s no way you can call it music education—because what is broadly educational about ensemble music playing is that it’s social interaction transmuted through musical sound.  The intricate interplay of mutual listening and reacting that happens between musicians is precisely where learning happens.  And it can only happen when a group of people are cooperating together in real time in a real place, balancing ensemble precision with individual expression, moment by moment, to arrive at the transcendent musical agreements we call beauty.

This is why, in recent decades, the idea of creating collaborative student ensembles in places under stress has spread rapidly across the world: it’s a powerful way to teach not only music but also social and cognitive skills and to foster confidence, empathy, and joy.  People pursuing this big idea sometimes define themselves as “the El Sistema-inspired movement for social change through music,” referring to the massive national youth orchestra model created 46 years ago in Venezuela.  A rapidly accumulating body of research literature about these programs supports their claims to educational potency.  Before mid-March 2020, there were steadily increasing numbers of children and youth playing and singing in these ensembles, in almost every corner of the globe (including, in the U.S., over a hundred programs in more than 40 states).

This global landscape of multiform learning has been shut down for nearly a year. The loss, in terms of young people’s social, emotional, cognitive, and aesthetic lives, is incalculable.  As the founder/editor of newsletters that connect El Sistema-inspired programs nationally and internationally, I have felt the shock waves of this loss reverberating from Tokyo to Rio de Janeiro, from Nairobi to Toronto.

I’ve also been touched to hear about and report on the myriad ways in which leaders, teachers, and students in El Sistema-inspired programs are managing to keep connections alive during this long dark time. They’re finding funds to buy Internet devices for all their students and providing virtual private lessons on those devices.  They’re expanding the virtual lessons to include family members so that parents and siblings can play along.  There’s a Sistema program in Chattanooga, Tennessee where the students convene near one or another’s front stoop and play together, socially distanced, often with a student as impromptu conductor.  And I’ve heard about many programs in Africa, Latin America, and the U.S. where children are too hungry to play music at all; these programs have stopped even trying to teach, devoting all their resources to connecting families with food supplies.

The loss of ensemble music education across the world is not on anyone’s list of top five devastations of the pandemic.  But here’s what music educators know: The wellbeing—and sometimes the very lives—of children in conditions of deprivation and stress depend on the wealth of skills and the sense of deep belonging that ensemble music learning provides.  When it’s safe for children to play music together again, let’s call for a music education renaissance: more ensemble, more play, more connection, and more joy for our children and young people than the world has ever seen.  Let’s make THAT our new normal.