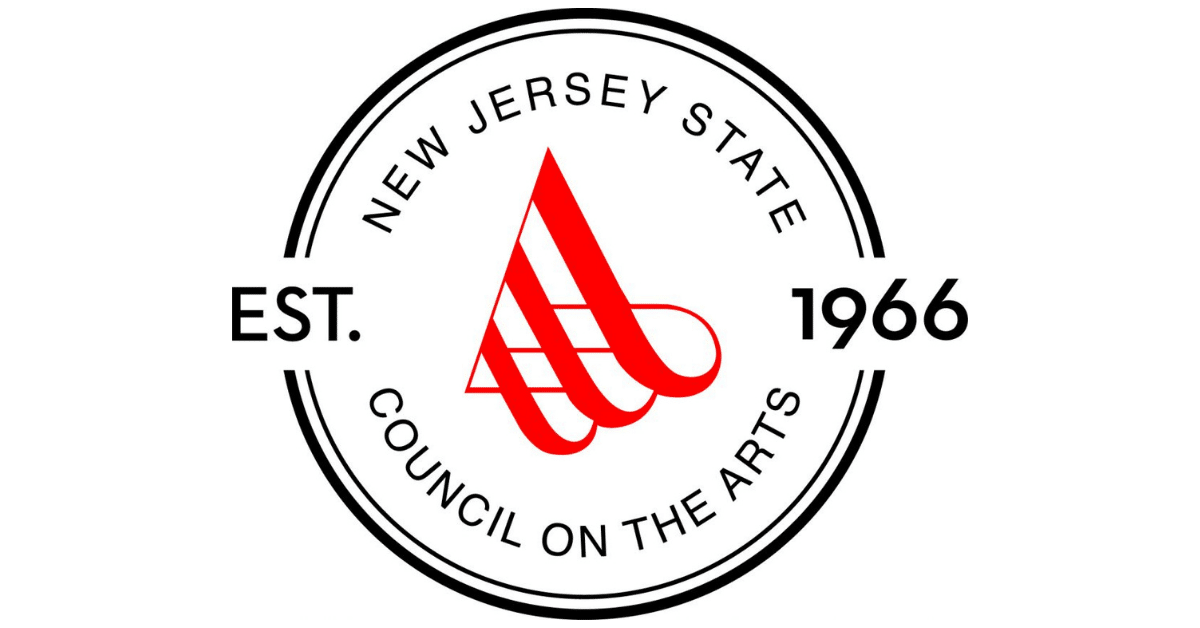 Grants totaling more than $35.6 million were approved by the New Jersey State Council on the Arts (NJSCA) at its Annual Meeting in July. This reflects the largest appropriation ever made to the Council by the State in the Council’s 55-year history. Now ranked 4th among all state arts agencies in the nation, NJSCA was created by the New Jersey State Legislature in a law signed by Governor Richard J. Hughes in 1966 that directed the Council to “do all that is necessary and appropriate to: support, encourage, and foster public interest in the arts; enlarge public and private resources devoted to the arts; promote freedom of expression in the arts; and facilitate the inclusion of art in every public building in New Jersey.”

The sustainability of the Council’s funding status was established eighteen years ago. After nearly forty years of being subject to the priorities of whichever politicians were currently holding the reins of power in Trenton as well as the relative health of the economy in New Jersey and the nation, in 2003, a law was passed stipulating that 22.68% of hotel/motel occupancy fees collected in the state would go NJSCA with a minimum distribution of $16 million.  This also had the effect of silencing some factions in the population that believed 0% of New Jersey State income tax should ever be directed toward “the arts.” NJSCA also receives funding annually from the National Endowment for the Arts (NEA), but the total NEA appropriation is but a tiny line item in the federal budget and must be approved by congress. New Jersey’s arts community is indeed fortunate to have such a forward thinking and supportive state arts council. Here, here!