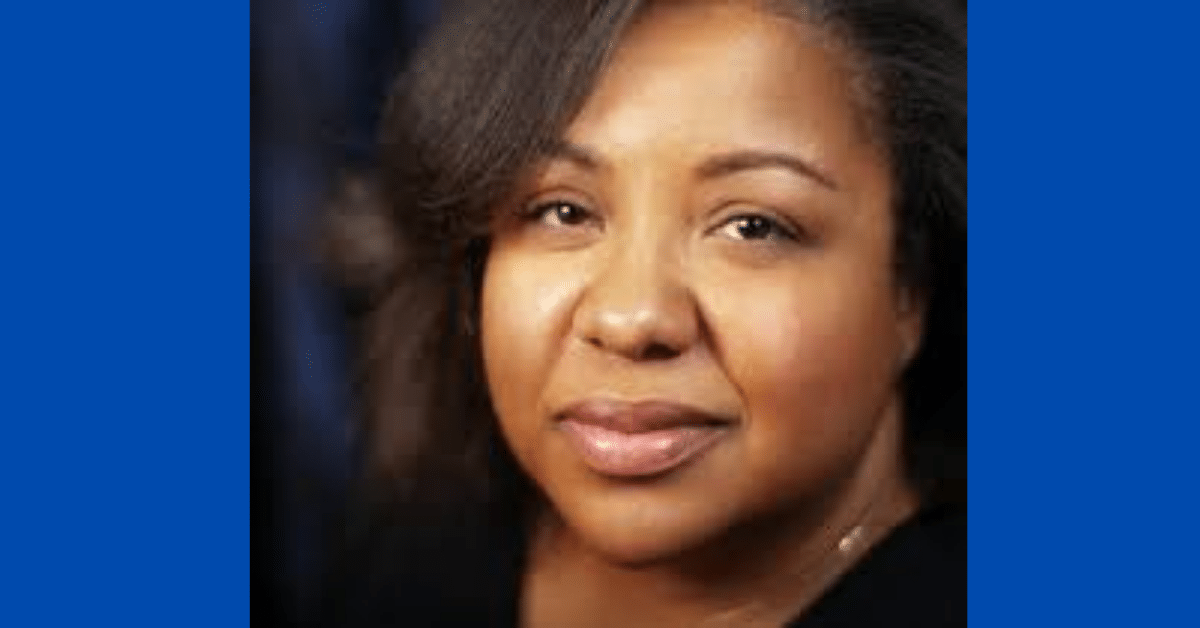 Written by violinist Cecelia Hobbs Gardner, who has played with the Philharmonic Orchestra of New Jersey/Discovery Orchestra since our very first concert in 1988 – including our American Public Television production Discover Beethoven’s 5th. This article originally appeared in the Juilliard Journal on December 3, 2020, and is reprinted here with permission.   Juilliard Alumna, freelance violinist, attorney, artist advocate and mediator, Cecelia emerged from the shock of the performing arts shutdown to help fellow performing artists cope with the havoc wreaked by the pandemic.

There had been murmurings for at least a week before. We were receiving town emails announcing panel discussions with medical experts from our local hospital. Things sounded serious but we thought they were just being extremely careful and proactive about alerting us.  As it turns out, our town was fast becoming the first coronavirus hot spot in New Jersey.

The intake of frightening statistics became part of our daily routine.  I played a church job on March 8 and was already wearing gloves and practicing “social distancing”–something that my colleagues in New York City found, at the time, amusing.  Many had not even heard the term yet but I avoided their hugs with a short explanation and everyone stepped back.  I even wore gloves to receive my check from the contractor at the end of the performance.  My husband plays trumpet in the Broadway show Chicago and the Saturday Night Live band.   After he played SNL on March 7, we agreed he would not return to Chicago until we learned more about the virus. Almost everyone plays within a foot or two of each other in Broadway pits and onstage, and we were very concerned about the risks. Forfeiting his salary seemed to be the best option until we could receive more guidance. Five days later–midafternoon on March 12–Broadway producers emailed their companies to announce the immediate closure of all shows.  Following that, there was a rapid succession of cancelled concerts and performances in New York, including those at Lincoln Center.  In our world this was epic.

As the days turned into weeks, my husband and I began to realize that our total loss of work was not temporary.  Somehow, even with the public updates from the Broadway League that set the return to work expectations in shifting increments of three weeks, we knew that it could not be realistic.  SNL, in its inimitable way of meeting challenges head-on with creativity and speed, had already asked the band members to record the opening theme, with video, from their homes to be edited for the upcoming SNL at Home show montage; NBC Studio 8H was shut down.  My next few weeks of work were cancelled as was the entire spring season of American Ballet Theater, where I had been a substitute violinist in the orchestra since 2009.  I love playing there and was really upset about the loss of this work. We both cycled through shock, disbelief, anxiety, uselessness, aimlessness, depression, and grief.  But finally we approached acceptance.

Through all of this, I had talked and Zoomed with many colleagues and friends.  I knew that I was not alone in dealing with this kaleidoscope of emotions, but I sometimes heard profound fear, anxiety, and desperation in their stories and realized that many in our performing arts community were in need of resources and support that they were not discovering on their own.

That’s when I contacted Local 802, the New York musicians’ union, to propose a version of the Actors Fund webinar on financial wellness amid COVID-19, customized for musicians.  The idea was quickly approved and, within days, I hosted the first Zoom webinar for Local 802 members and curated a comprehensive, one-stop resource list for participants in hopes of easing some of the distress that people were feeling as they braved the process of redefining their lives for the near and distant future.  Whether their concerns were related to unemployment benefits, credit card and debt relief, food insecurity, pro bono legal advice, housing, or emergency income or grants for paid performances and projects into the future, I wanted to help connect people to organizations that were ready and eager to provide assistance. (You can find the resource list at juilliard.edu; it continues to be updated.)

Our industry continues to struggle with next steps and the uncertainty of paradigm shifts for showcasing our creative work in safe environments.  But in my most recent conversations with colleagues, I feel their increased energy and I hear more hope.  I also see inspired concerts and collaborations online that somehow defy the grim prognosis we faced during the first weeks of the pandemic.  As we move forward, there is much to challenge us and our notions of performance and success, but we are highly trained, skilled and thoughtful, and we have been mentored in the artist-as-citizen tradition.  Each of us has been offered an extended moment to reflect and an opportunity to enlarge and enrich our community as we set a new vision for the future.