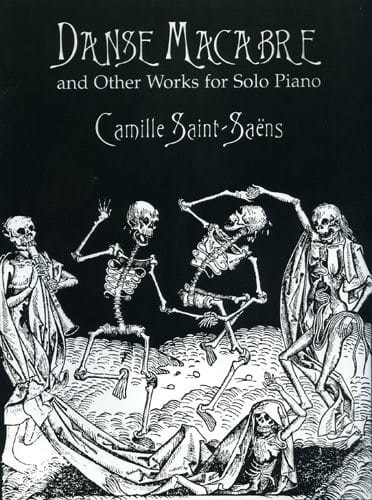 Sometime before Halloween, The Discovery Orchestra will post a photo on Facebook that purports to have me in the picture. It does, in fact, have a nine-year-old George Marriner Maull in the mix. The photo was taken at the annual Halloween party at St. Peter’s Choir School in Philadelphia, the school that I attended from the fall of 1956 until June of 1960. So this would have been my first one of these parties at SPCS.

It is my understanding that some kind of contest will be involved in the release of this photo. . .can you correctly guess which one of the costumed entities is GMM? I think the answer will be published on Facebook the next day. And I hope that some nice prize will go to both the local first correct answer and first out-of-state correct guess – maybe something like 2 free tickets to our November 16th Fall in Love with Music class at NJPAC to the local winner, and a free copy of Bach to the Future, one of our television shows on DVD, to our distant winner.

In any event, I want to write a bit about this annual tradition at St. Peter’s Choir School – and so many schools around the country. The party included a grand parade around the school gymnasium – all of us in costume – so that we could be adjudicated by the faculty judges as to who would receive prizes for the best costumes. I never won even third prize in the four years I participated, but I’ll never forget the recorded music that was played as we paraded – Danse Macabre by Camille Saint-SaÌÇns. It was always the same music each year, and I loved it. Treat yourself to this YouTube version and don’t forget to click “show more” so that you can read what this music is about. It’s a wonderful piece of program music.

And if you’re in the mood for more Halloween musical candy, may I recommend Cesar Franck’s Le Chasseur Maudit – The Accursed Hunter that musically depicts a gentleman who, in violation of the Sabbath, decides to go hunting anyway and ends up hearing demons in his head for the rest of his life! Always a winner, there is the Sorcerer’s Apprentice by Paul Dukas. This particular clip is pulled right out of the original Walt Disney animated film classic Fantasia with Leopold Stokowski conducting. Or if you just wish to use you own imagination rather than have Mickey Mouse permanently mixed up in there with this music, visit this YouTube link with Leonard Bernstein conducting the New York Philharmonic!

And finally, should you desire to be your own headless horseman, may I recommend Hector Berlioz’s March to the Scaffold from the Symphonie Fastastique. Can you detect the blade of the guillotine falling in the music? Hey – what is it with these French dudes?