Laura Phillips Ward, who maintains The Discovery Orchestra’s twitter account @AhaClassical, recently forwarded me a tweet from Sweden! “How can I understand classical music I guess is the question.”

This query is asked more frequently than you might think, and we’re always wondering how many people out there do not give voice to it out of embarrassment? But at The Discovery Orchestra, this question is ‘music to our ears.’

As Anthony Tommasini, chief classical music critic at the New York Times @TommasiniNYT wrote in a recent, excellent article, “A painting, like a symphony, has design and composition. But the structure of a painting hits you at once; the structure of a symphony unfolds over time (emphasis mine): You must give yourself over to it. . .A willingness (emphasis mine) to do so may be the characteristic that will determine whether someone today is likely to become a fan of classical music, especially young people who have grown up in the digital age.”

The very idea of giving anything one’s undivided attention for even five minutes (the length of many movements of larger classical compositions) let alone the thirty minutes – or longer – that may be required to “give yourself over” to an entire symphony is a novel proposition for many people! This is especially true regarding music – particularly wordless, abstract music such as symphonies in a world of ‘music consumers’ that have been trained for at least seven decades to believe that three-minute songs are the only genre of music that exists.

Mr. Tommasini noted that a willingness to give oneself over to the music is step one. So before we can begin to answer the question “How can we understand classical music?” we must give people a reason to be willing to give abstract music their undivided attention. We must provide people with a carrot that cajoles them to be open minded enough to leave their self-imposed comfort zones regarding music.

Yesterday I re-tweeted a quote from Eckhart Tolle: “By giving your full attention to this moment, an intelligence far greater than the egoic mind enters your life.” Translation: Full attention will allow you to be filled with a force far greater than yourself! There is a big reward for attentiveness, and when this is directed toward abstract music the reward has both an emotional and intellectual component – an aesthetic component. These aesthetic encounters with music precipitate in us what psychologist Abraham Maslow called ‘peak experiences’ – transcendent moments allowing us to become ‘all that we can be’ or self-actualized as Maslow put it.

But this sounds so stuffy! I’d rather quote my ‘cold open’ to The Discovery Orchestra’s very first public television show Bach to the Future: “If I could give you something that would make you feel wonderful – would you take it? Although it’s definitely habit forming, it’s not a drug, has no known side effects, and its benefits will last your entire lifetime. It’s listening to classical music.”

It’s absolutely worth becoming willing to stop texting, stop tweeting, stop checking your email, stop thinking about other things and just listen, that is – give your undivided attention to abstract, wordless sounds – especially when those sounds have been organized by someone like Bach, Beethoven, Brahms, Rachmaninoff, Chopin, Stravinsky, Duke Ellington. . .ad not infinitum.

Once we’re on board with this idea – what’s next? In that very attentive state we begin to notice musical detail. . .to notice aspects of the elements of music: rhythm, melody, texture, harmony, dynamics, timbre and form. And here’s the best news! It takes far less time to learn to notice musical detail as a listener – without formal training – than it does to learn to master a musical instrument, which usually requires lots of formal training. Just by quieting the internal conversations of our minds and paying attention to the music, we will begin to learn the vocabulary of music, without necessarily learning all the technical terms to describe those details.

To get you going, we recommend our Discovery Orchestra Chats, our three public television shows and, when it becomes available, our new eight-part public television series Fall in Love with Music! There are also Mr. Tommasini’s excellent YouTube videos.

If you want to jump in with both feet and both arms there are also the prolific lectures of Dr. Robert Greenberg. While we can’t all become virtuoso violinists and pianists, everyone has all the talent required to become a virtuoso listener! It’s a journey that begins with the willingness to suspend all other activity and just be completely attentive to sound. 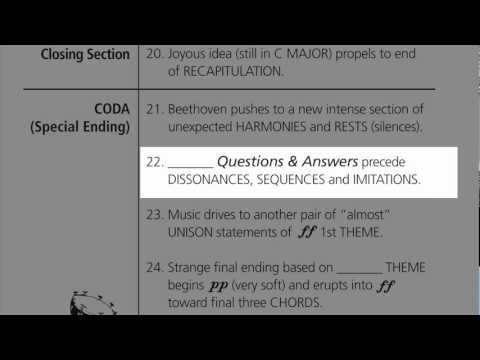 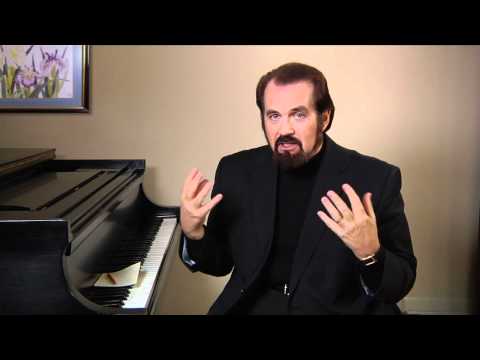 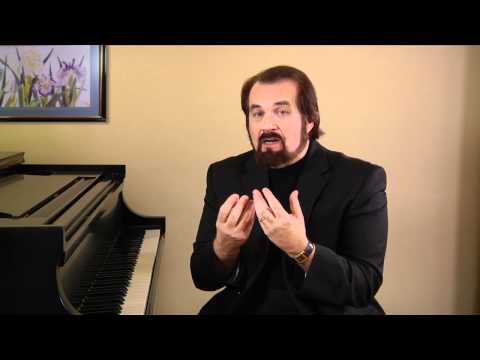 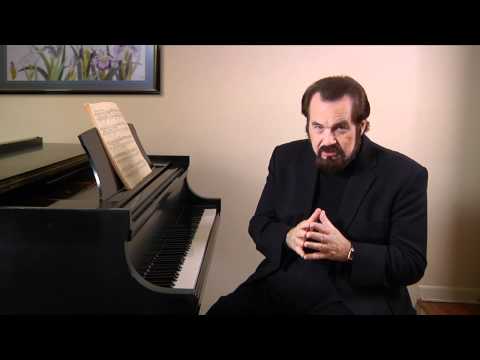 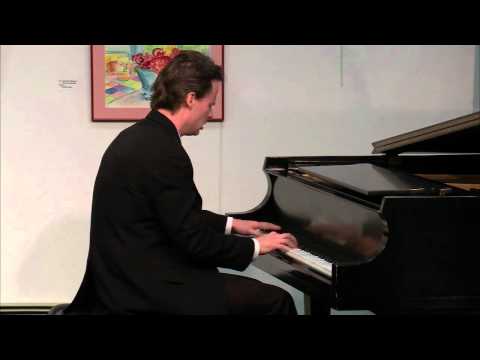 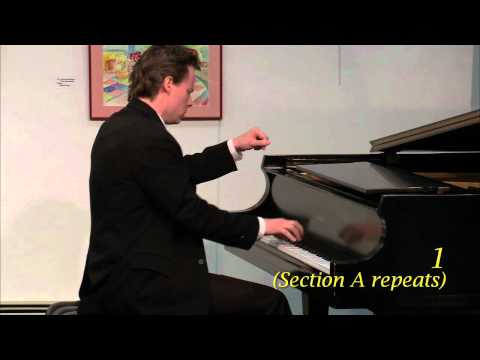