Are you a radio listener? And, if you are, where are you when you are doing this? For many people the answer is: “Yes” to the first question and “in my car” to the second. Driving and radio listening have been married ever since their ‘wedding year’ of 1930, the year of the first commercial in-car radios.

If we move on to the question: “Do you ever listen to the radio in your home?” our responses to the question have changed greatly over time. Showing my age, I can remember when listening to the radio was strictly an AM event – and I’m not talking about the time of day. The radio (singular) in the Maull household was a device that sat on our kitchen table, and it received only AM radio transmissions. When I encountered an FM radio in someone else’s home, I began to relentlessly ask my parents to buy one. They did this eventually, and we all marveled at the clear, static-free sound that it produced.

I think my parents, let alone my grandparents, would have been amazed to see that people now listen to something called satellite radio in their vehicles, and even stranger – sit in front of flat screens on their desks and listen to radio stations on the Internet. This would have undoubtedly bordered on sorcery for Nana and Granddad Jordan. But I believe what would have really caused my parents’ hearts to swell with pride would be listening to their son’s radio program Inside Music!

The word is getting out! The Discovery Orchestra and WWFM The Classical Network are partnering to produce a radio program broadcast twice each month featuring yours truly. WWFM is a New Jersey classical music station based in Mercer County, New Jersey, with a daily listenership somewhere north of 50,000. Its FM signal, at 89.1 on the dial, can be received and heard throughout southern New Jersey and the Philadelphia metro area. The live signal even reaches Bedminster, to the north, where I live.

Sponsored by Glenmede and the brainchild of David Osenberg, Partnership Manager, Music Director, Afternoon Host at WWFM and producer of Inside Music, this new show allows me to do more of what I love to do most. . .help people notice detail in music and, hopefully, increase the pleasure they receive from listening to classical music! Utilizing 30-minute episodes and broadcast on the 2nd and 4th Saturday evenings, each program focuses on a single musical work. . .just like our Discovery Concerts!

But, and here is where the ‘sorcery’ of Internet technology really kicks in, these broadcasts may be listened to anywhere in the world on the net! And, because they are archived on WWFM’s server, they can be listened to as webcasts anytime. . .24/7. One has only to visit wwfm.org, select About Us, drop to Our Programs A-Z and scroll down to Inside Music, and select a show!

Including the two pilot episodes originally broadcast in June, we now have nine programs in the archive. But if you would like the “thrill” of listening to an episode, as it’s being broadcast live, tune in this coming Saturday evening at 7:30 – either on the radio in your car or home at 89.1 FM – or on the Internet at wwfm.org. I’ll be taking a look inside Handel’s thrilling chorus from Messiah in Hallelujah Part 2! Happy Holidays! 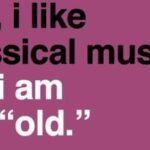 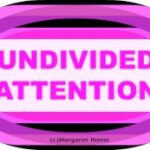 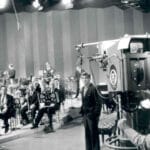 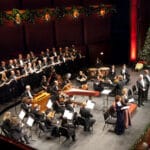 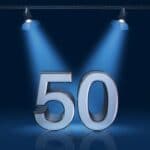 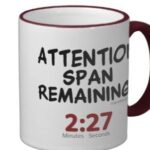 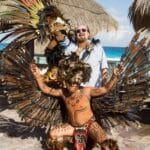