Igor Stravinsky’s Firebird Suite has been with me a long time.  Back in the 1960’s, one of Philadelphia’s grocery store chains, the Penn Fruit Company, began offering classical 33 1/3 rpm LP’s for purchase at the checkout lanes.  Yes, you read the last sentence correctly. A large supermarket chain was selling classical LP’s at the checkout lanes! They were inexpensively priced and recorded by European orchestras, soloists and conductors unfamiliar to most American classical music fans. My pianist mother was only too happy to allow me to purchase one of these LP’s every week or two with my allowance.  And each week, a new release in the series would be on the shelves, and so began my classical LP collection!

If you read my September post, Captain Nemo Meets Igor Stravinsky, you know that I first encountered the Infernal Dance of King Kastchei from The Firebird watching episodes of the Captain Nemo Show, a local Philadelphia television production.  I was considerably younger at that time with insufficient funds to purchase classical LP’s… though perhaps an Elvis or Everly Brothers 45 rpm ‘single’  once in a while.

In the fall of 1960 I was 13, better heeled, and about to meet the person who would become my mentor – Saul Feinberg. He introduced me to the entire Firebird Suite in his Perceptive Music Listening Classes at Lincoln High School. As you can imagine, one Saturday afternoon when my eyeballs saw the words: “Stravinsky: Firebird Suite” on one of those Penn Fruit Company bargain classical LP’s – just as my mother was moving the oranges from our cart into the checkout area – my heart leapt for joy!  Soon, I would be able to play Stravinsky’s Firebird Suite as many times as I wanted… at suitable times of the day, of course, so as not to disturb my mother’s piano teaching or my dad’s exhausted return home from work in the evening.

I’ve been privileged to conduct this score a number of times. But no occasion has been more rewarding than our recording of the last three movements for American Public Television last September.  I recently said to someone that, for me, the full symphony orchestra is the greatest sound machine ever conceived by human beings, and that I will never forget the first time my mother took me to a Philadelphia Orchestra concert at the Academy of Music. I felt my little head would explode from the sheer excitement generated by that Philadelphia Sound.

On Wednesday April 29th at 8PM that ‘sound machine,’ as imagined by composers like Stravinsky, will be on full display on NJTV, New Jersey’s public television affiliate in our latest televised Discovery Concert© -Discover The Firebird©. If you live locally, we hope you’ll tune in.  National broadcasts on public television stations will begin in May, so check your local listings! 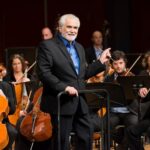 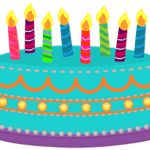 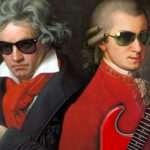 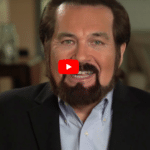 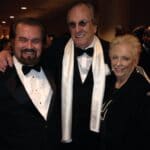 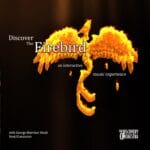