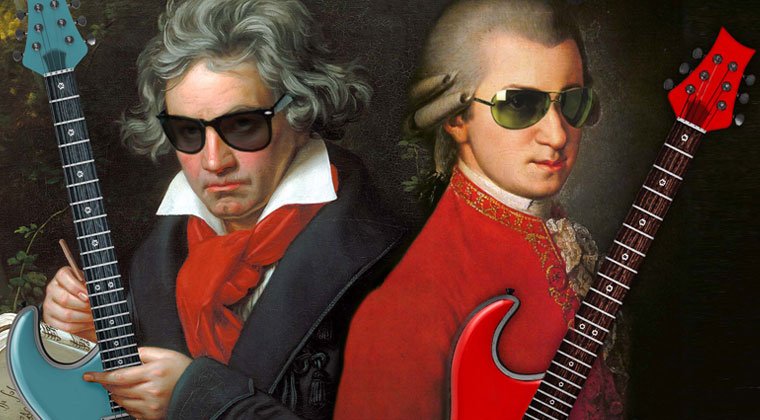 Jon Levine, in a March 8, 2015 post on Music.Mic entitled: Why Isn’t Classical Music Cool Anymore? gives us three principal factors – Cost, Time and Alienation. I love those three words. Sounds more like a rationale for not having teenage children. . .something I’m certain my own parents would have strongly identified with.

But as readers of my blog might imagine, I have more than a few thoughts on this subject. Here’s a quote from the Levine post: “A casual search on the iTunes Store reveals no shortage [of classical music titles] to choose from, not just Bach and Mozart but also less familiar names like Reinhold Gliere and Clara Schumann. Yet not one of them appears in the iTunes Top 100 albums. It didn’t always used to be that way. In 1913, when Igor Stravinsky’s “Rite of Spring” debuted in Paris at the brand-new TheÌ¢tre des Champs-Ìälysees, the work was so controversial it ignited a riot among concertgoers who supposedly attacked the stage, resulting in dozens of arrests. It spoke to the passion a thrilling new work could generate in an audience.”

“It didn’t always used to be that way?” Really? Back in 1913 when live music was virtually the only game in town*, what percentage of the general population regularly attended symphonic performances?

I don’t think we were keeping statistics. But even if we had, the idea that there was a Golden Age sometime in the past when, let’s say, 90% of the population of Europe thrilled to the sound of Brahms’ Symphony No. 4 seems highly suspect to me. Who were those concertgoers who rioted at the TheÌ¢tre des Champs-Ìälysees? What percentage of the entire population of Paris in 1913 did they represent? What I’m trying to say here is – was classical music ever “cool”? Was Brahms’ Symphony No. 4 ever on the ‘top 100 list’ of the average European – let alone the average American?

If there was one important difference between then and now, it is that wealthy philanthropic individuals and families in 1913 definitely believed that symphony orchestras, ballet and opera companies and composers such as Igor Stravinsky should be financially supported and encouraged – at least until they encountered his “Rite of Spring.” That the philanthropic community one hundred years later is much less inclined to support live, professional classical music is clearly evidenced by the recent demise of a number of opera companies and symphony orchestras around the USA, not to mention the financial difficulties of even venerable institutions like The Philadelphia Orchestra.

This takes me to the cost issue. Concert tickets are definitely more expensive than when I was a child – although the highly subsidized, least expensive tickets to a New York Philharmonic concert today are still considerably less expensive than a Broadway show or Bruce Springsteen concert. But when Jon Levine cites author Joseph Horowitz who wrote “that the Chicago Orchestra of 1889 offered ‘workingmen’s concerts’ with tickets priced at less than $3, adjusting for inflation” – one wonders again exactly how many of the working class availed themselves of these concerts? A larger percentage than of my own Philadelphia working class neighborhood in the 1950’s and 60’s? I doubt it.

Jon Levine, on the topic of ‘Time,’ is absolutely on solid ground when speaking of the shorter attention spans exhibited by the population. The very idea of giving one’s undivided aural/cognitive attention to the thirteen-minute first movement of Brahms’ Symphony No.4 – let alone the entire forty-two-minute wordless, abstract musical composition – is beyond the comprehension of most people living today.

The real wisdom in Jon Levine’s post occurs in the ‘Alienation’ section – although I’m uncertain how that word fits with this sentiment: “With hundreds of years under its belt, classical music can capture pretty much every emotion in the human experience with incredible depth and accuracy, but only if people are listening.” [Emphasis mine]

Those of us who, like Jon Levine, know how moved we can be these incredibly deep and accurate portrayals of human emotion, must do all that we can to let other people in on this well kept secret. We think about this everyday at The Discovery Orchestra where we “teach the listening skills that help people really connect with classical music.” We also spend time imagining more ways to spread the good news that classical music listening is not just cool, or ‘the thing to do,’ but totally life affirming! As two graduates of one of our listening courses said: “When you had finished with us, we were fundamentally changed.”

*We know that even then live music was actually not actually the only game in town since Edison had patented his wax cylinder phonograph in 1878.