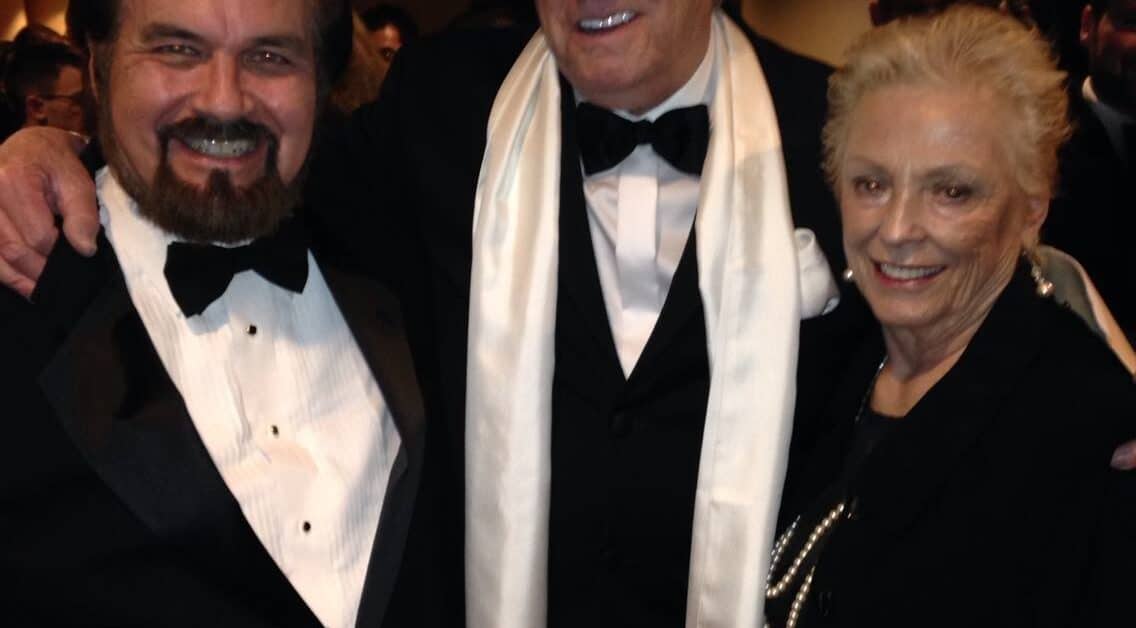 Yes, it was disappointing not to win the Emmy. At The Discovery Orchestra we at times lulled ourselves into magically thinking that the proverbial ‘third time would be a charm.’ As a reality check, one of the evening’s Emmy winners commented that this had been his fifth nomination – with no prior wins. Just being there at the 2014 New York Emmy Awards Gala at the Marriott Marquis Times Square was certainly a lot of fun. From rubbing elbows with legendary actors like Danny Aiello to seeing your own face momentarily flash across the big screen in the preview video clips of the nominees, it was a singularly unusual night in one’s life experiences.

We are, of course, very proud of the fact that all three of our television productions to date have been nominated for Emmys. Some days it’s hard for us to believe that three shows – independently produced by a small non-profit educational arts organization – would be so favorably looked upon by the New York and Mid-Atlantic Chapters of the National Academy of Television Arts and Sciences!

However, it’s important to remember in the heady atmosphere of the Emmy Awards Gala that we do not produce our shows in order to win television industry awards. And that’s not to say that we don’t highly prize the six Cable Telly Awards garnered by Discover Vivaldi’s Four Seasons and Discover Beethoven’s 5th !

We create these productions to fulfill our mission to teach the listening skills that help you really connect with classical music. Perhaps the greatest compliment we’ve received for our efforts has been American Public Television’s decision to nationally distribute our shows since 2003. Discover Beethoven’s 5th is now finishing up the final year of its three-year distribution. At the office it’s very exciting when telephone calls and emails come in from around the country from viewers ordering copies of the Beethoven DVD – along with orders for our recent Vivaldi production.

And even though Bach to Future’s three-year distribution period has long elapsed, sometimes a stray ‘unauthorized’ broadcast by some public television station will take place. Not that long ago our principal cellist Scott Ballantyne was giving a recital in upstate New York. At the conclusion, some audience members approached exclaiming: “We just saw you on TV last week!” It was the Bach. Needless to say, we don’t complain when receiving reports of such broadcasts.

The greatest prize? . . .Discover Vivaldi’s Four Seasons feedback like this:

“I’ve been a lifelong fan of Vivaldi’s ‘Four Seasons’ but, while watching The Discovery Orchestra’s performance, I actually ‘listened’ to it for the very first time. What an incredible experience. Thank you for the insight and entertainment that you bring to these masterpieces.” Kate

Not Your Father’s Music