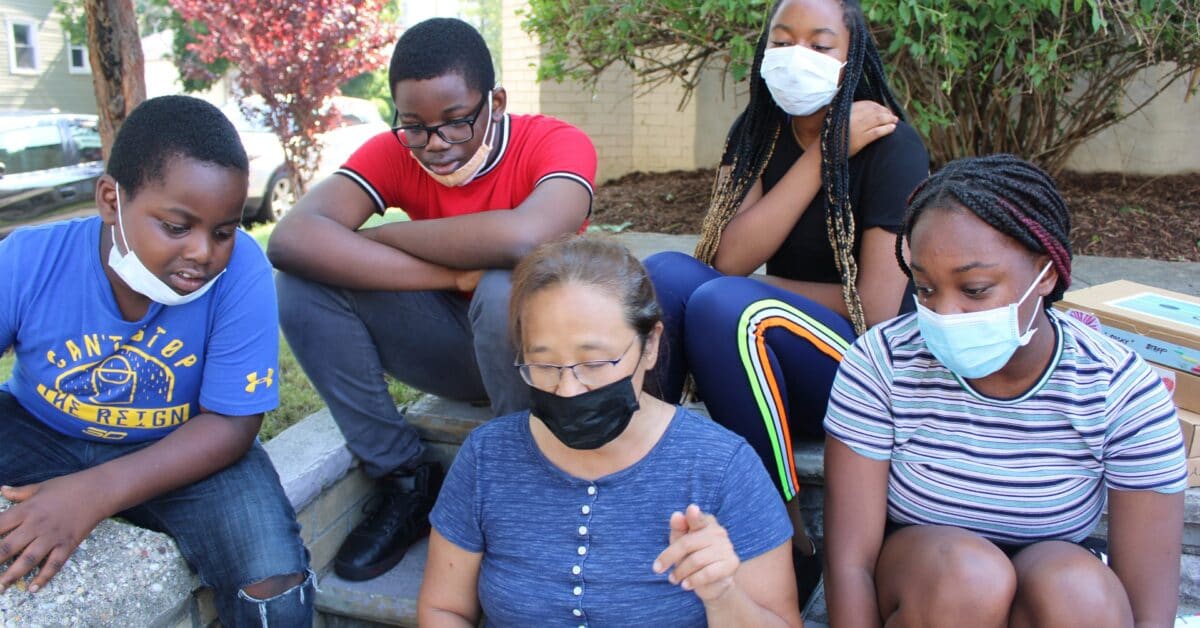 On a snowy day in 1979, my life began in America. After our family unpacked our bags in a relative’s home, my mom decided to call up Juilliard to enroll my twin sister and me in piano lessons. We caught the attention of the director of the Pre-College division, Olegna Fuschi, who helped us pass the audition. We spent our teen years competing and performing with orchestras around the tri-state area. All these awards helped land us at MIT, where I eventually earned a Ph.D. in Electrical Engineering.  For the next 20 years, I managed high-tech teams around the world. But six years ago I left that all behind and started a non-profit organization called Keys 2 Success to teach piano to children in public schools and public housing. What drove me to make that change?

My house falls down every day / Jump to break the ceiling but it is too high / Try to leap out window but the crowds jeer me / Hear, it’s different there next door– / The house will never fall — / I can get there / If I knock hard / Enough.

I wrote those lines in 1985 and dedicated them to my mother, Cheng-Geok Ong, who died of cancer a few weeks earlier.  I was seventeen. My family had no means of income and were living in a relative’s apartment in Queens, New York. Yet less than a month earlier, my twin and I had performed the 2-piano part in Saint-Saëns’ “Carnival of the Animals” with the orchestra at Lincoln Center. This mixed-up environment of dreams and desperation is my home.

Looking back at my life, I see that piano was not just enjoyable, it gave me a sense of significance. I wanted to give other children what I received as a child: free piano lessons, someone who sat with me as I practiced every day, lots of opportunities to perform, but most importantly, someone who dreamed big dreams for me.

Last Fall, George Marriner Maull came to give a listening lesson to our students about “The Carnival of the Animals” on Zoom. The session which was originally planned for an hour extended to almost one and a half hours. Student after student wanted to tell Mr. George what they heard in the music and also to play something for him and hear his comments about their performance. Their sense of significance grew as they saw that their playing moved their audience.

Keys 2 Success now serves over 100 students from pre-K to 8th grade. As each child shares their hopes and dreams – to be the first in their family to “get there”, the first to attend a performing arts high school, or the first to attend Harvard – I know that I have come home.

Jee-Hoon Krska is the founder of Keys 2 Success, a program that seeks to improve the lives of children growing up in the most underserved areas in Newark through music education. She studied piano in the Juilliard pre-college program and at MIT (Ph.D. EECS). She has performed in concerts, including at Boston Symphony Hall, Lincoln Center, and with Yo-Yo Ma. Dr. Krska spent twenty years in the semiconductor industry. During that time, she was actively involved in a series of projects aimed at serving Newark youths.  Through this experience, she saw firsthand the effects of generational poverty. She developed a passion for investing in youth’s lives, which ultimately led to her decision in 2016 to work full time with the children of Newark by founding Keys 2 Success. 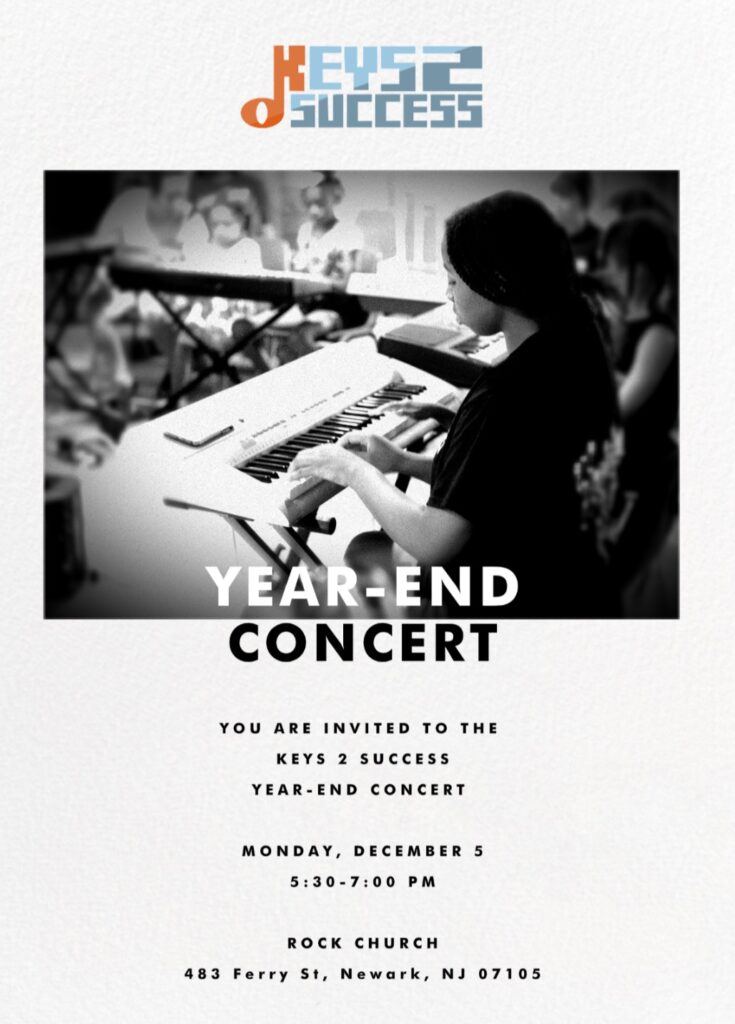