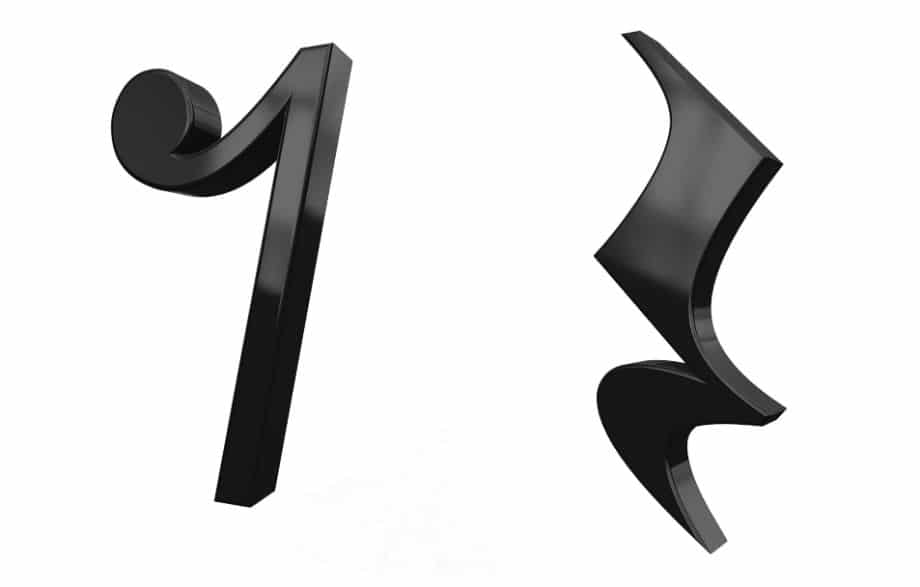 No, I’m not referring to the Simon & Garfunkle hit song from 1966, sometimes called Sounds of Silence which is actually the name of the album they released containing this song. I loved that song then – I love it still. But no, it’s not what I’m getting at.

When a composer such as Bach or Beethoven or Dvorak or. . .you fill in the blank writes a silence or rest into their music, it has a profound effect – every bit as powerful as the musical sounds separated by those silences. And this is what I mean by ‘the sound of silence.’

Silence for these musicians is not a place to turn the page in the music. It is not their intention for audience members to use these silences as moments in which coughing is permissible. These silences inserted into the fabric of the music are conceived as having all the emotional intensity of sound.

And we find this practice in public speaking as well. We know that when someone delivering an address pauses momentarily, that silence emphasizes what was said before and after it. Imagine someone from the clergy or, heaven forbid, a politician delivering their words. In your mind can you listen to them pause. . . and then go on?

Here are two musical passages that have powerfully effective, yet very tiny rests or silences in them. Please pardon the ads attached to them, but do have your volume up high enough to enjoy the impact of the intended loud nature of the music.

The first is from the opening of the First Movement of Beethoven’s Symphony No. 5. This performance is by the Vienna Philharmonic under Christian Thielemann. Interestingly, Maestro Thielemann actually begins before the welcoming applause ends – something I have never and would never do on the podium. I strongly believe that musical movements need to emerge from a ‘protective barrier of silence’.

After he gets going, listen to just 45 seconds of music. Notice the many short rests which punctuate the sounds.

The second is from the opening of the Fourth Movement of Dvorak’s Symphony No. 9 ‘From the New World.’ Here we have the Berlin Philharmonic under the late Claudio Abbado, whose very recent departure from this life we are still mourning.

Maestro Abbado has been for many years one of the conductors I have most admired. I once had the great privilege of listening to him conduct the Berlin Philharmonic at Carnegie Hall and briefly meeting him afterwards.

The silences to be found in the first 20 seconds of this music are incredibly dramatic.

So why have I gone on about this? Silence is powerful. Can any silence be more moving than the one separating the last two ‘Hallelujahs’ in the chorus from Handel’s Messiah? If you have not been aware of rests or silence in music – especially in abstract, wordless music – I encourage you to listen for rests. More importantly. . .feel the impact of ‘the sound of silence!’