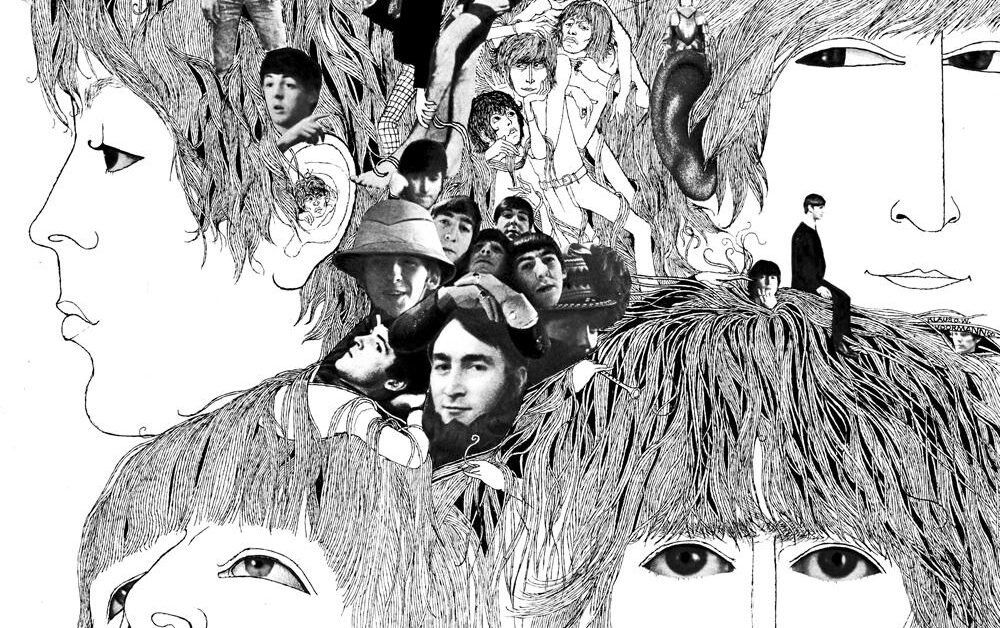 The WQXR* blog post Timeline: The Beatles Meet Classical Music contains a lot of interesting information regarding the evolution of The Beatles’ creative process that ultimately led them to integrate ‘classical sounds’ into their song writing. New York Times music writer Alan Kozinn said: “They grew up listening to the BBC, which played classical music. . .they knew what classical music was.” Kozinn goes on to note that their producer, George Martin, also encouraged them in this direction.

Whatever the precise pathway may have been, classical instrumental sounds began to make their way into the eclectic tapestry that we now know as the Beatles’ musical output. I had been personally very resistant to them initially – not so much because of my classical musical training as a child – but more perhaps due to my own taste in American popular music. I leaned toward artists like Elvis, The Everly Brothers, The Silhouettes and The Coasters. Please Please Me just didn’t sound like ‘my kind of music!’

If I could now speak to the 15-year old me, I would chastise myself for not being more open-minded, a trait I always encourage in my music listening students. Friends were relentless in insisting that I give The Beatles another listen, but believe it or not, I postponed this for another three-and-a-half years. Then, in August of 1966, my best friend said: “George, you must listen to this – right now!” Eric promptly put earphones on my head, and then put the tone arm down on his newly acquired Beatles LP album, Revolver.

The political commentary, not to mention the vivid sonics, of Taxman immediately resonated with my nearly 19-year-old, rebellious soul. But Eric knew that Track 2 – Eleanor Rigby – with its string octet (four violins, two violas and two cellos) and its overwhelmingly classical influences would knock this violist’s socks right off. Clearly, popular music had entered some new dimension!

It is an amazing thing when one composer absorbs the music of another and then spins out an expression that somehow combines ‘the self’ with ‘the other.’ It’s an incredibly courageous and open-minded thing to do. And this is true whether we’re speaking of Bach absorbing Vivaldi, Brahms ingesting Beethoven – or a group of collaborating composers such as The Beatles, stretching themselves to incorporate classical music influences. As listeners, we owe them no less than an equal amount of openness and courage.

*WQXR, owned by New York Public Radio, is the most-listened-to classical music station in the United States, with an average quarter-hour audience of 63,000 according to Wikipedia.