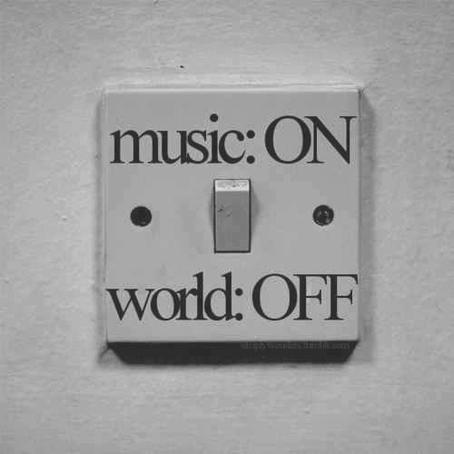 In his article for Music Australia entitled: What’s Turning Young People Off Classical Music Concerts? Graham Strahle poses the question “. . .what are the barriers that seem to be preventing, or disinclining, young people from going to classical music concerts?” He goes on, “Numerous reasons have been put forward including how concerts in their traditional format are too long to suit the listening preferences of younger generations, ticket prices are too expensive and the formal sit-in-silence atmosphere. . .is too stilting.”

Strahle goes on to cite ‘cures’ for this problem that have been tried and left wanting. . .shorter concerts, cheaper concerts, less formal atmospheres, projections and movement on stage, etc. “The problem with this thinking” Strahle says “. . .is that it underestimates the intelligence and acumen of the people to whom it is directed. . .Millennials, who have grown up in a jungle of marketing, know repackaging when they see it, and they don’t necessarily find truth in it. . .They want authentic messages, authentic brands, and authentic interactions.”

Obviously the small percentage of young people who have had a rigorous music education through private piano lessons or the study of an orchestral instrument or singing in a concert choir are not – for the most part – the young people Strahle is describing. These trained amateur musicians frequently, though not always, become classical music lovers/listeners both in and out of the concert hall. How do we reach the other 95%?

In a study conducted by Lucie Dearn and Stephanie Pitts with 40 students under the age of 25 at the UK’s University of Sheffield, who were invited to attend chamber music performances of music by Beethoven, Schumann and Brahms, Strahle states: “They found that most of the participants, including even those who were studying music at the university level (emphasis mine) experienced difficulty in identifying with the music emotionally. . .”

At The Discovery Orchestra we believe that we should not be teaching classical music. Now before you call the police, our point is that we need to teach listening. It’s true. We use classical music, and occasionally jazz, at The Discovery Orchestra as the repertoire, but we are, first and foremost, teaching the art of perceptive listening. And we think the process should be fun! This methodology is based on our belief that if an individual learns to notice detail in music, it is likely that they will develop a visceral, emotional identification with that music.

We also believe that less is more. Rather than trying to teach students an overview of all of Western Music from medieval times to the present in one semester of weekly classes, as most university survey courses do. . .or rather than attempting to explain the entire Rite of Spring or Beethoven’s Ninth Symphony in one evening’s concert, we intentionally limit the material investigated to one five to ten-minute movement from the standard orchestral repertoire. Our format has been enjoyed and found to be inspiring in the concert hall and remotely through our public television shows and Discovery Orchestra Chats on YouTube.

I leave you with a comment from Andrew D, a Discovery Orchestra Millennial viewer.

“This is the first video I have ever seen by The Discovery Orchestra and it was just great. I am now a subscriber to your YouTube channel and look forward to viewing every video you have to offer. I love classical music, though I only played a little music when I was much younger and stopped. Your explanation and examples were sterling, and the Strauss selection at the end gave me goose bumps, especially understanding deceptive cadences. I do not own that tone poem, but plan on getting it and enjoying it. Thanks for posting these videos. It’s a great benefit for those of us who wish we hadn’t stopped playing music so young and want to learn classical music at the depth that it deserves to be known.”

And this from Nashville Mommy, a mother home schooling her two children.

“I’m using this series as part of my children’s music appreciation curriculum. We watched the first episode (of Fall in Love with Music) today. I was shocked and amazed that both of them had laser focus throughout. This is no small feat considering I have a thirteen-year-old boy and a six-year-old girl. Afterward, they wanted to listen to the third movement of Bartok’s Music for Strings, Percussion and Celesta in it’s entirety. . .This truly brings the music to life for them.”