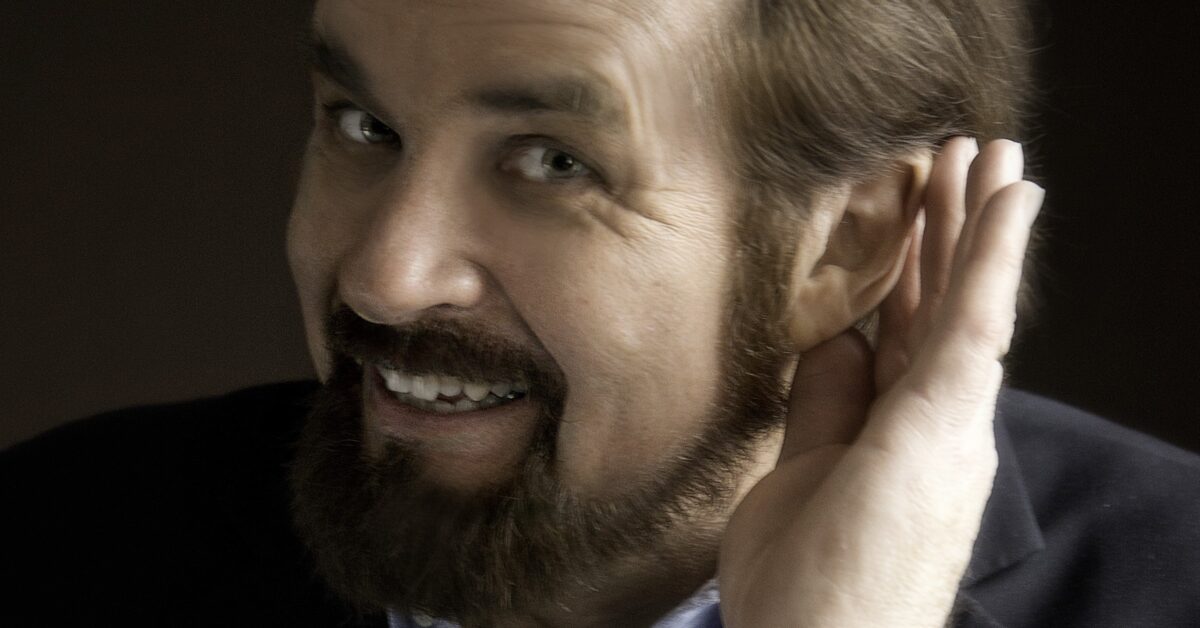 The final two episodes are already ‘in the can.’ Can’t believe we’ve arrived at this date! To have planned something for more than a year, and know we have finally arrived at the week when we will record the ‘core’ six episodes of our Fall in Love with Music series for American Public Television is both exhilarating and satisfying.

Tomorrow, for the first time, we get to view the set that has been specially designed for the series. George’s Lair, as the production staff members at Midnight Media fondly refer to it, was assembled today! It is filled with all sorts of ‘goodies’. . . among them a Steinway 9-foot concert grand that has been graciously provided by Steinway Piano Gallery of Paramus (NJ) through the good graces of the Gallery’s manager John E. Weis.

Made to appear as a kind of loft-space-music-studio in an urban setting, the set will allow me to roam and make pronouncements that we hope will seem not like pronouncements, but more like gentle prods to solve various music listening problems.

This problem-solving approach is directly inherited from Dr. Saul Feinberg. He was absolutely convinced – and the results he achieved proved him rightly convinced – that people best learn about anything when they are challenged to solve problems. In this case, problems that can only be solved by giving one’s undivided attention to the music. . . by listening!

Saul was very much on my mind this morning when I presented a music listening session to some seniors in Warren, New Jersey. At the conclusion, an attendee asked a question that has never previously been asked at one of these classes in my twenty-three years of presenting them to literally thousands of adults here in The Garden State.

The question was: “Would it ever be the case that a young musician studying the violin, for instance, would have a session like the one we just had?” To which I responded: “Sadly, no” and thought to myself “Unless they had a teacher like Saul Feinberg.” The follow-up question was of course: “Why not?” And I explained that teaching someone to play the violin requires spending so much time solving physical coordination issues, teaching of sight-reading skills and ‘training the ear’ to make one’s fingers to play ‘in tune,’ that it would simply never occur to a violin teacher to take time away from these technical matters to teach music listening solely for the personal pleasure it can bring.

Saul still believes that every young person deserves to be taught how to listen to classical music. And during the decades he taught in the Philadelphia Public School System he knew he was changing lives in his classroom. But as we know all too well, ‘music appreciation courses’ – to the extent that they were ever part of the curriculum in the past – are largely long gone.

One of our fondest hopes is that our Fall in Love with Music television series will find its way into classrooms around the country. And upon completion of this project, The Discovery Orchestra will begin to focus its efforts on creating ‘the definitive’ computer game application that will painlessly allow many young children to experience the joy of classical music listening!